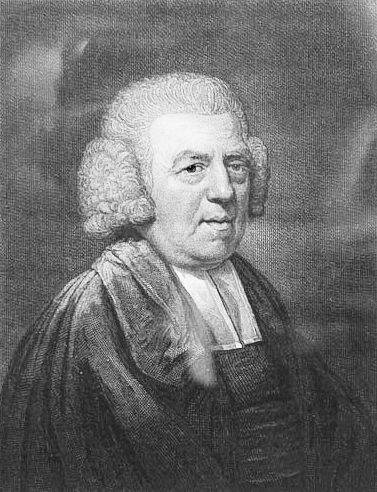 The name Solid Joys comes first, and most directly, from one of our family’s favorite hymns, John Newton’s “Glorious Things of Thee Are Spoken.” In the final stanza Newton celebrates the glory of citizenship in Zion with words that have rung through Christian hearts ever since:

Savior, if of Zion’s City
I through grace a member am,
Let the world deride or pity;
I will glory in thy name.
Fading is the worldling’s pleasure,
All his boasted pomp and show.
Solid joys and lasting treasure
None but Zion’s children know. 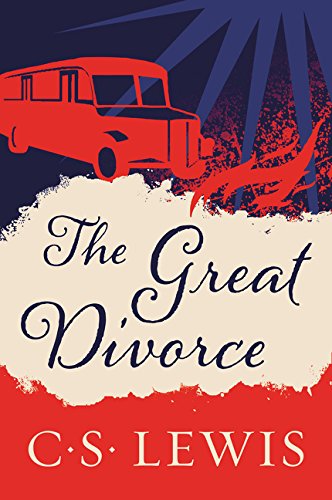 Secondarily, the name derives from a number of C.S. Lewis writings, in which he explores the nature of joy, pleasure, and reality. Perhaps my favorite is The Great Divorce, a story about a group of damned souls in Hell who are permitted a holiday in Heaven. Despite their best efforts to appear and believe otherwise, the lost and all their trappings are mere phantoms, almost figments of the imagination. Heaven, on the other hand, with all its inhabitants is solidly Real and lasting. To the reader’s surprise, each damned person receives a bona fide offer to remain in heaven forever. But as it turns out, the problem is not so much that the damned are forbidden entrance into heaven; rather, one by one, they find themselves unfit and unable to bear the stifling solidness, the uninhibited view of Reality that is Heaven. If Newton were living today and could read Lewis, I think he would conclude that

Solid Joys and lasting treasure
None but Zion’s children know.

By grace, we are learning the nature of true and lasting joy.

We’re often asked, Why Cambodia? But not everyone means the same thing by it. For some, the question is Why Cambodia instead of Cameroon, Brazil, or any other so-called “mission field”? A few others have wondered why we would go to Cambodia when millions in our homeland are dying without Christ.

Prior to our college years, both Bonnie Ruth and I had planned on ministering the gospel cross-culturally. Bonnie Ruth was heading toward orphanage work in Russia. I was thinking along the lines of Africa or South America. Then, in my final year of graduate coursework, a friend, Josh Jensen, invited me to join him that summer on a short visit to missionary J.D. Crowley in Cambodia. At that time, I had little interest in Asia as a potential place of ministry, but I had heard of J.D.’s linguistic work with an unreached people group and was very eager to meet him and to visit a least developed country. So in the summer of 2002, I set off with Josh and another friend, Brian Kane, on what I thought would be a typical short-term mission trip: I was ready to spend the better part of two weeks helping the missionaries with manual labor and ministry responsibilities. As it turned out, none of us lifted a finger. Instead, J.D. devoted nearly the entire time to us—sharing his philosophy of ministry, missions, and life; discussing the biblical patterns for these things; and exhorting us concerning our own growth in grace. At the time, it seemed to me that J.D. was making a huge sacrifice for us. But from my vantage point many years later, I realize that J.D. was simply investing: he sacrificed his work week and the opportunity for about 120 free man-hours. But in 2007, this time with families in tow, the three of us began to trickle back to Cambodia for long-term service: the Kanes arriving in 2007, the Farmers in 2011, and the Jensens in 2014. We pray that J.D.’s investment will continue to yield returns for many more decades. 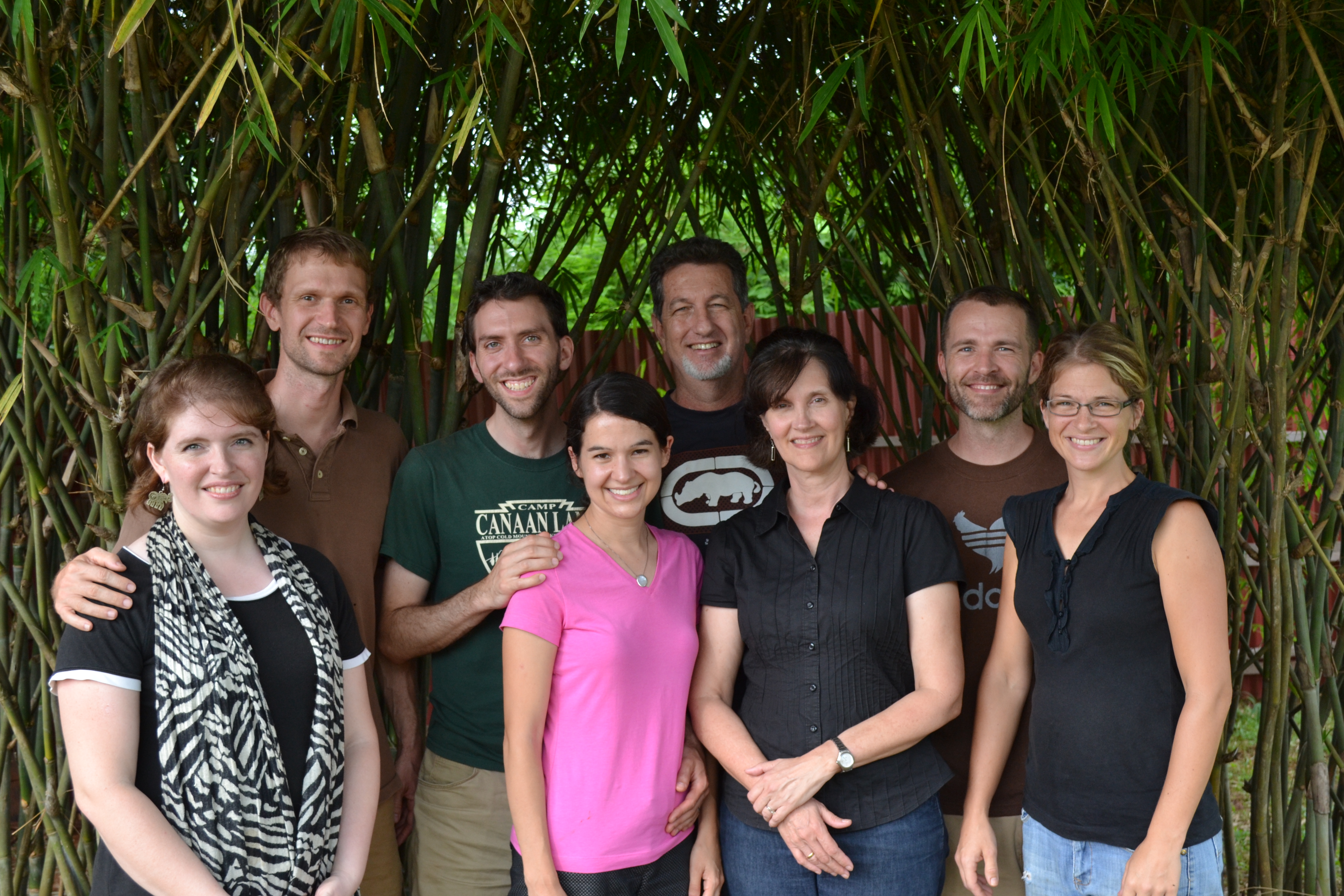 Buddhism is the state religion of Cambodia and is intrinsic to Khmer culture. Thus, in the minds of most Cambodians, conversion to Christianity is an unthinkable social, as well as religious, decision. However, in terms of religious freedom, Cambodia is somewhat of a rarity in Southeast Asia in that the constitution grants freedom of religion, and the government generally respects this right. Such bright spots are uncommon in Cambodia’s sad history, and we pray that the Lord will keep this window of opportunity open and even use Cambodia as a springboard for the gospel into Southeast Asia. (For a moving history of the Cambodian church from the early 1920’s to more recent times, see Don Cormack’s Killing Fields, Living Fields.)

So we chose Cambodia instead of Africa. But some have rightly highlighted the vast need for evangelism, church planting, and on-going discipleship right here in our own (post-Christian) home town (i.e., the U.S.). In many ways, we are already well-equipped to minister the gospel successfully here: we are fluent in the language, instinctively understand (most) cultural customs, and have numerous well-established venues for making new gospel contacts. Why spend thousands of dollars to move thousands of miles away, to learn languages in which fluency is a life-time endeavor, to try to overcome cultural barriers which may prove just as difficult as the language barriers? Why not finish the work for which we are already equipped before moving on to other, seemingly impossible tasks? This is a legitimate question that weighed heavily on me and Bonnie Ruth in years past, particularly as we enjoyed fruitful ministry in our local church and at Northland International University (where I taught Old Testament from 2004-2009). The answer is the gospel — the story of God’s mission to restore His fallen creation, all of it, to its rightful place. Thus, as we look at the consummation of the ages, we find individuals from every tribe, tongue, people, and nation worshiping Christ (Rev 5:9; 7:9). And to achieve this undeniable end, He commissions His followers to make disciples from all people groups (Matt 28:18-20). Therefore, God seems to be concerned with not only the quantity, but also the diversity, of the redeemed. One measure of true greatness is the breadth of the superstar’s loyal fan base, and God intends to glorify Himself by redeeming worshipers from every ethnicity and language. Therefore, we concluded that it is legitimate to leave a place where the gospel is readily available to go where the gospel isn’t. This seems to have been one of the primary factors driving Paul’s ministry focus (Rom 15:15-24), and it has led us to Cambodia as well.

Bonnie Ruth and I met on the eve of Y2K while travelling with a group of friends to a missions conference in Detroit. We married in 2003 and are now richly blessed with seven children. 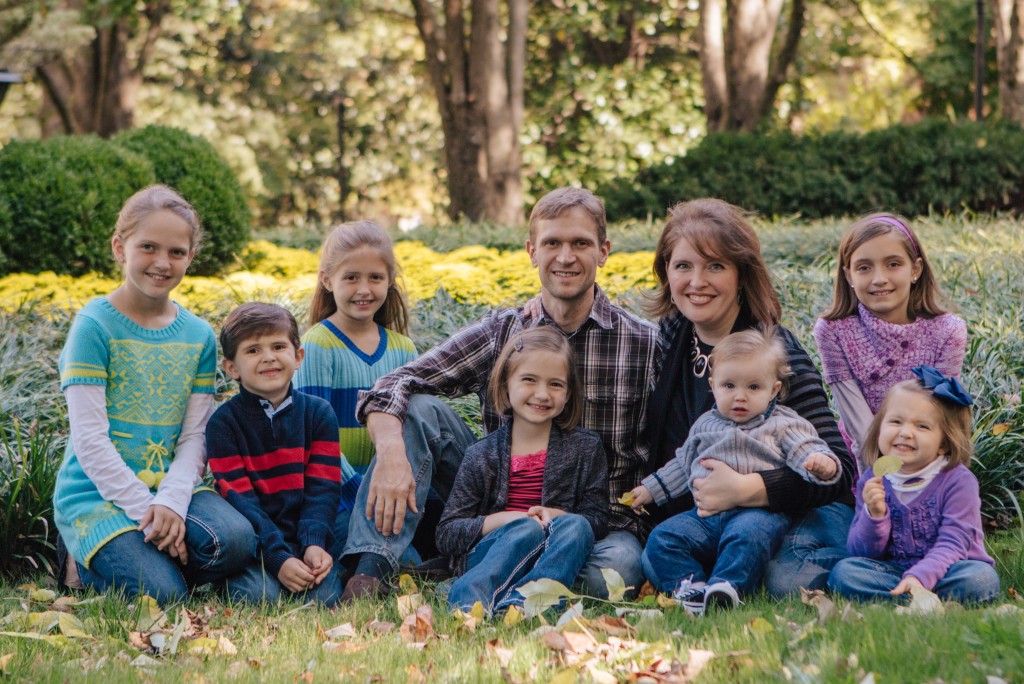